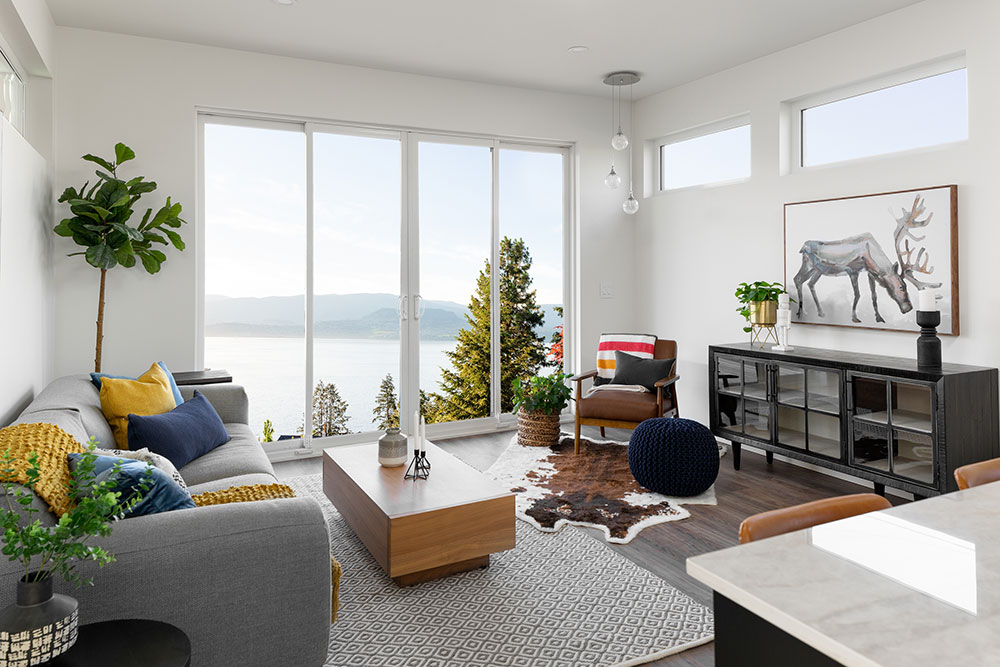 Manufactured Home Communities are as different from trailer parks as chalk and cheese. “The Trailer Park Boys was the worst thing that ever hit our industry,” says Al Kemp, Executive Director of the Manufactured Home Park Owners Alliance of BC. With its images of rusting trailers and chronically under-employed bad boys, the show reinforced negative stereotypes about ‘trailer parks.’ And the bad press spread to take in land lease communities and Manufactured Homes too.

Here’s the thing: such communities are as different from trailer parks as chalk and cheese. Read on for some facts that correct some common myths and misconceptions.

Mark Bourree, Senior Regional Manager, Property Operations for Parkbridge (the largest land lease owner-operator and developer in Canada) says the option is increasingly popular with people of all ages and stages, but particularly with seniors and young people starting out in life. For young families, manufactured homes provide an option that costs up to 30 percent less than a conventional home. This is because you’re paying for the house, but not the land underneath it; hence the term ‘land lease community’. And unlike apartments, they offer a yard where kids can play.

As for seniors: “A lot of people downsize from their empty nest home and move into a community of manufactured homes,” Kemp says. The two main advantages: the reasonable price ensures seniors can easily live on their pension while freeing up money for life’s other priorities. And “if you are away for a period of time, your house is absolutely secure because neighbours watch over it.”

“The law of supply and demand works in this industry as well,” says Kemp. “Let’s say you bought your home for $40,000 about 20 years ago and you’ve taken really good care of it. Now you’re ready to sell.” Depending on the location and condition, the same home might well sell for more than a new home today (in the range of $200,000), he says.

Fact #3: A Manufactured Home is not a mobile home

The vast majority of manufactured homes are moved once and remain in place throughout their lifetime – they don’t have a hitch or wheels. As well, manufactured home communities are becoming increasingly known as ‘land lease communities.’ Canada’s largest land lease owner-operator and developer, Parkbridge, has modular, manufactured and new traditional build homes to choose from, depending on the location and community.

For the last 30 years, manufactured homes have been required to meet a code called Z240, similar to the requirements in Canada’s National Building Code. “They have the exact same criteria as any freehold home built in Canada,” says Bouree. Expect a solid frame, full insulation, energy-saving features, gyproc walls, and a roof meant to last 25 years.

Bourree says that manufactured homes are manufactured in the tightly controlled environment of an indoor factory, then moved into place on the back of a semi-trailer truck. “They’re well-designed and engineered,” he says. “And they have to be able to withstand the winds going down the highway at 100 kilometres an hour.”

Fact #5: There is an incredible sense of community among neighbours

Many Manufactured Home Communities offer enviable locations close to major cities, as well as the kinds of amenities that draw people together, from playgrounds to community centres and hiking and walking trails. Because the communities are professionally managed, owners commit to maintaining their homes to the standards of the community as part of their lease. “It’s like having a condo board, only without the drama,” says Bourree. “Most of our residents stay for a very long time.” What’s more, points out Kemp, unlike an apartment building, where you might be acquainted with the neighbours across the hall but not those above or below you, people in manufactured home communities tend to know each other well. “Often they organize barbecues and bingo games and garage sales,” he says. “Plus knowing your neighbours creates security – residents will question a stranger in the park.”