Evolutionary Time Line
This page describes the evolution of Building Code changes, size increases and feature improvements. Multi-section homes were available throughout this time-line, but for purposes of recognition we are focusing solely on single section homes.

In these formative years, homes were commonly referred to as “Trailers” as in many cases, it was possible for the home owner to tow their home from one location to another. The upper size limit at that time, was commonly 10’x48’. This period was before CSA Standards were in place and usually the homes were built to American Mobile Home Standards which was accepted by Canadian Jurisdictions. 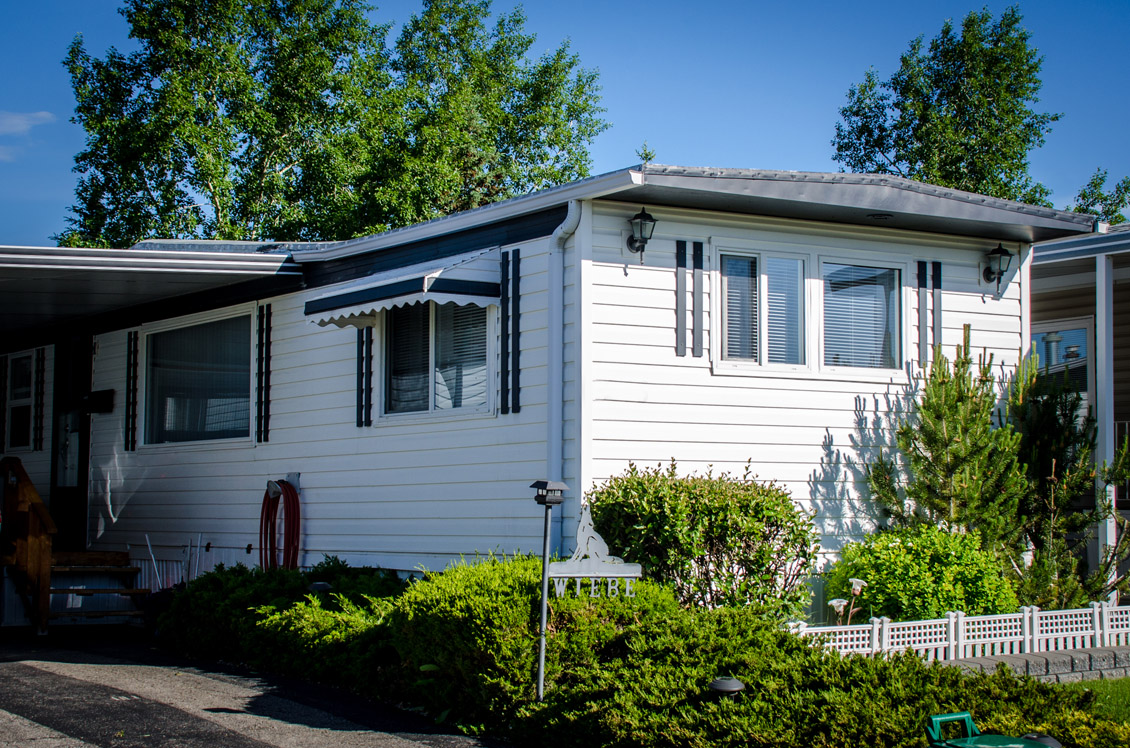 The upper size limit was normally 12’x60’ and while this was pre the structural CSA Standards, homes were commonly built to American Mobile Home Standards but did require a “Electrical Only” CSA label that was secured to the exterior of the home generally in the area where the services were connected.

The upper size limit was generally 14’x68’. At this point, the CSA certification process had evolved to the place where it was now available to Canadian manufacturing facilities, CSA Certification was become common place. 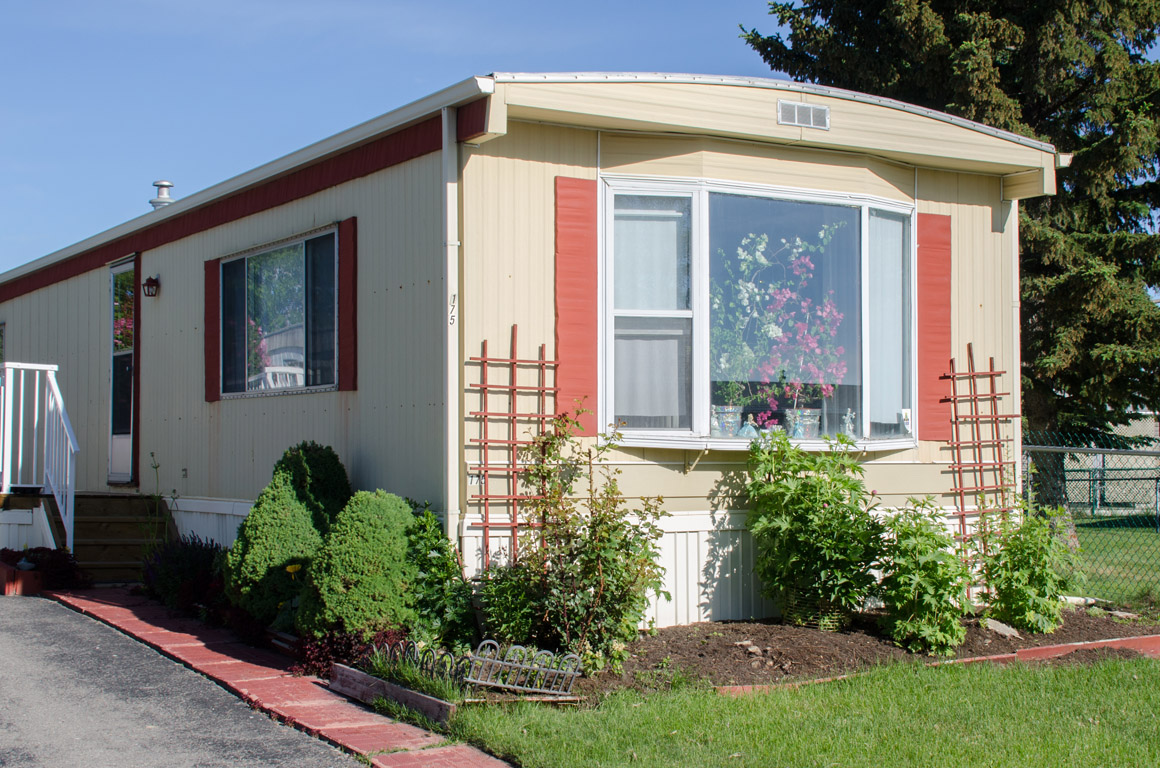 The upper limit of available module at that time was still generally 14’x68’. The CSA factory certification process was now mandatory and applied through the CSA-Z240 MH Standard. 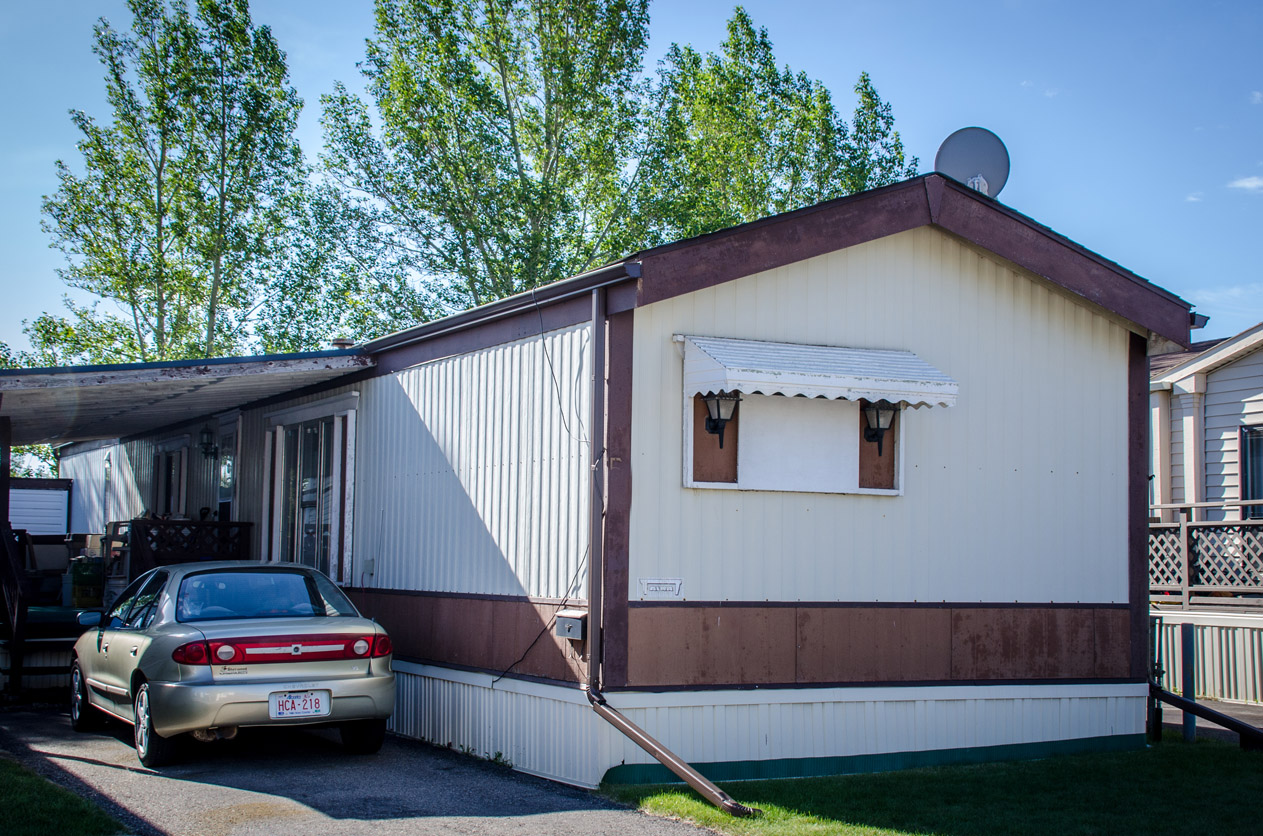 Upper size limits did not change through this period although a few manufacturers were now constructing 72’ long homes. By this time, the CSA-Z240 MH Standard was the norm across Canada; however, CSA was now offering an in-plant inspection program to ensure homes conformed with the National Building Code. This was referred to as CSA A-277 Certification Process. In Alberta, homes were also required to carry the Alberta Municipal Affairs (building code) label. 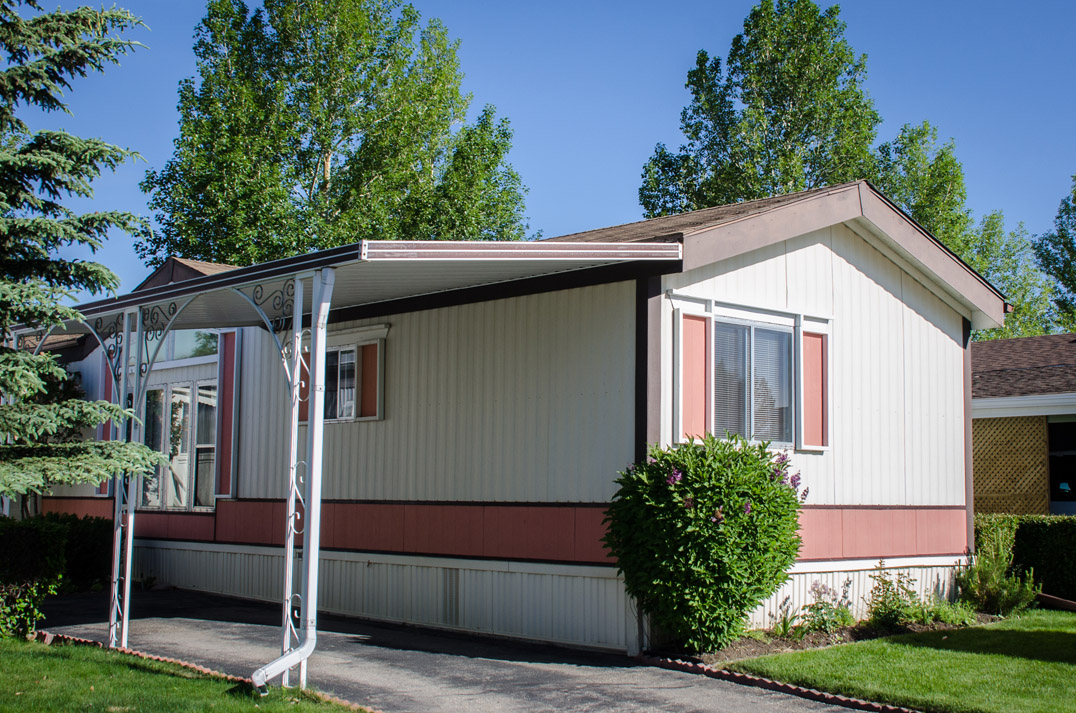 14’x72’ was typically the upper limit; however, 16’ wide homes were starting to appear as the Provincial road restrictions were evolving. 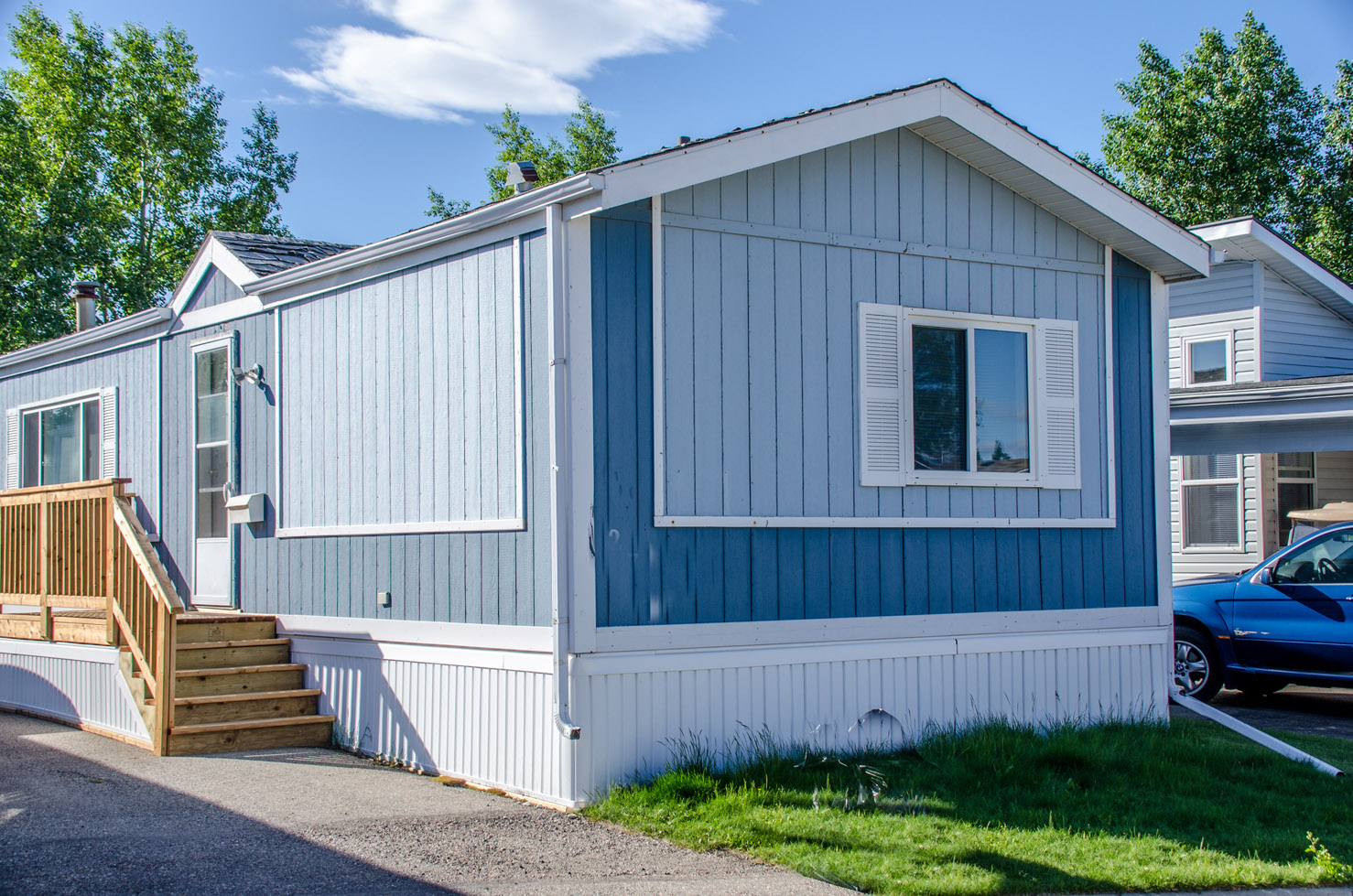 The length and width had now expanded to 16’x76’ as the norm.

Due to the increased sizes, weights and Code Standards, the term “Mobile Home” no longer applied so the industry replaces the term with “Manufactured Home” which more accurately defined the type of structure.

In 1992, the Alberta Government mandated all new homes would be required to comply with Part 9 of the Alberta Building Code (ABC). That ruling mandated that all homes, whether built on-site of off-site, must meet the same standards. The labeling then changed to state that homes meeting these standards were defined as Modular. Saskatchewan and Manitoba continue to accept both homes built to the CSA-A277 standard process and the CSA-Z240 MH Standard under the National Building Code (NBC). 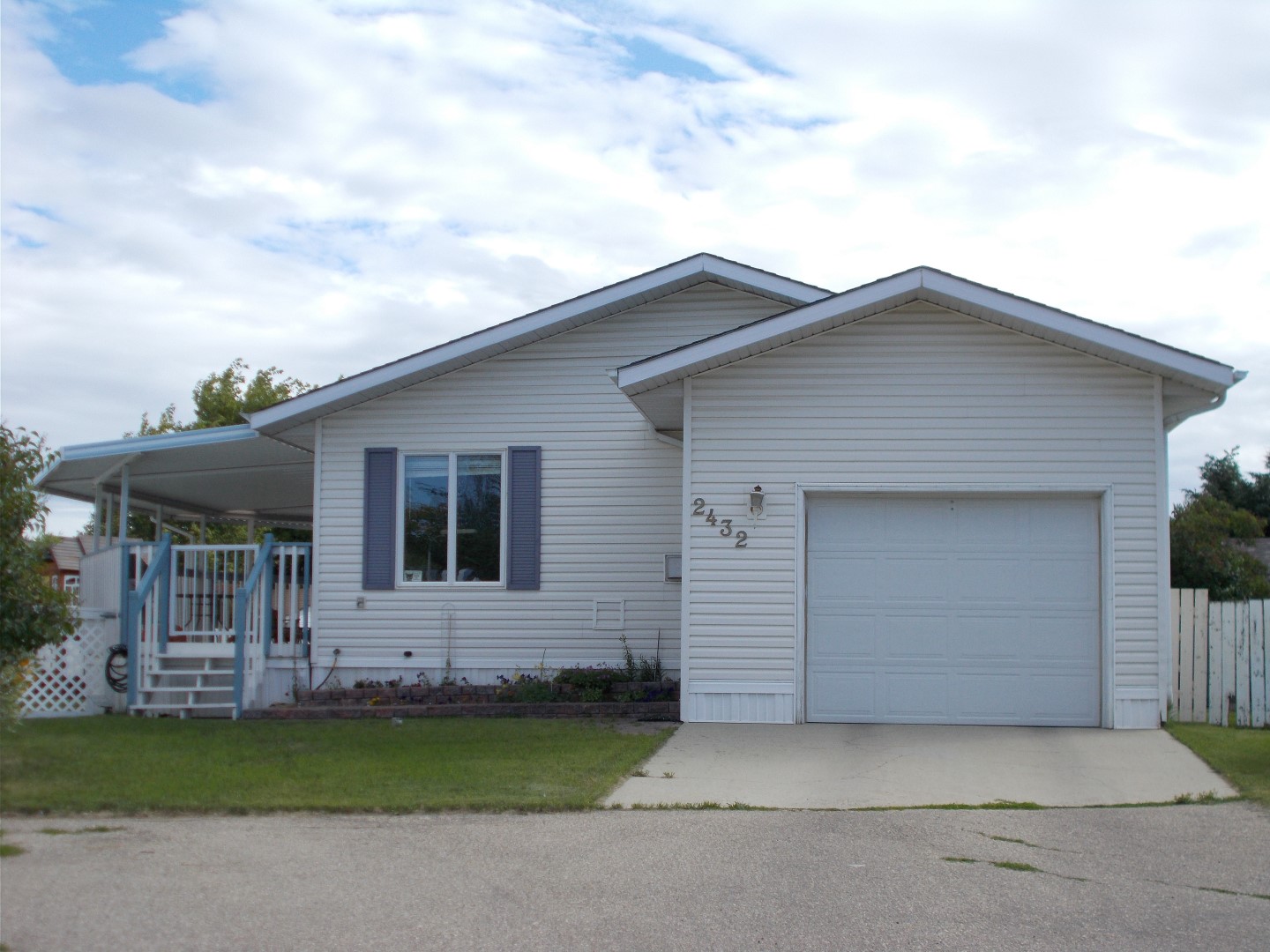 Homes are now built to the Alberta Building Code using CSA-A277 Certification Process or greater.  Various building facilities construct to different building specifications; however, the homes are always built at least to, the minimum standard required by the Province where the home will be sited. This includes to the CSA-A277 Certification Process and or CSA-Z240 MH Standard in Saskatchewan and Manitoba under the National Building Code (NBC) as adopted by the provinces. 20’ width homes with 12” residential eaves are now becoming available.

In Alberta, homes continue to be built and certified using the CSA-A277 Certification Process as required by the National Building Code – 2019 Alberta Edition. While various building facilities construct to different building specifications, they must always be built to at least the minimum standard required by the Province where the home will be sited. This includes CSA-A277 Certification Process and or CSA-Z240 MH Standard in Saskatchewan and Manitoba under the National Building Code (NBC) as adopted by the provinces. Shipping restrictions have continually been modified in all provinces and today much greater sizes are permitted. The Prairie provinces typically allow modules of 20’, 22’ and 24’ widths with even wider dimensions moved when using house moving equipment.